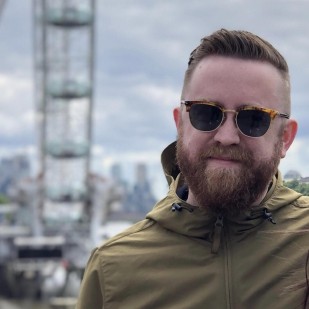 My name is Ian McDonald, I’ve lived in Sacramento for my whole life and I’m the executive producer of digital content.