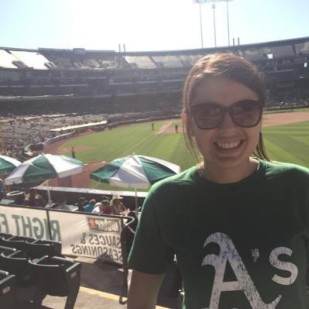 Hi! I’m Genny, I’m a digital producer here at FOX40 News. I’m a Chico State grad (Go Wildcats!), with a passion for reading, writing and editing. In my off time, I like to cuddle with my cats, cook and bake, and binge-watch Netflix with my boyfriend. Follow me on Twitter @genmclaren