A new type of sensor could improve the accuracy of EV range estimates, which could effectively unlock more range for drivers, IEEE Spectrum reports.

Average EV battery-current output is roughly 10 amperes, but can reach as much as several hundred amperes. This wide range of current strengths means sensors used to monitor a battery’s state of charge are generally limited to an accuracy of 1 ampere, translating to an “ambiguity” of about 10% in range estimates, according to the report. 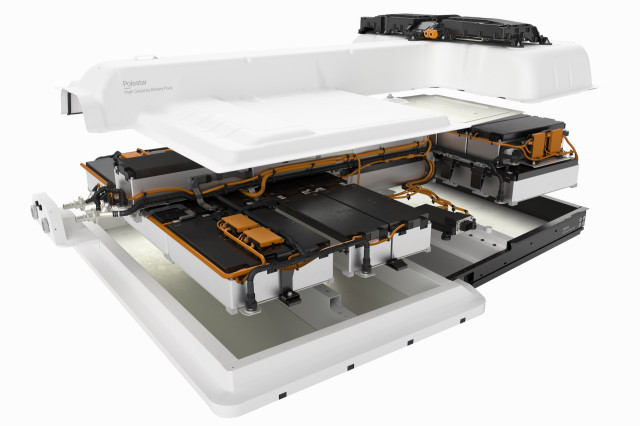 But a study from scientists in Japan claims diamond quantum sensors can work at a range of more than 1,000 amperes while also measuring current strengths with an accuracy of 10 milliamperes, reducing the ambiguity to around 1%, or even as little as 0.1%.

Quantum sensors are based on the strange properties of matter at the subatomic level, which also allows for extraordinary sensitivity.

In the study, researchers used square-shaped diamond quantum sensors measuring 2 mm wide and 1 mm thick. These sensors could detect battery currents as small as 10 milliamperes at the same range of temperatures expected in a vehicular application, researchers claim. 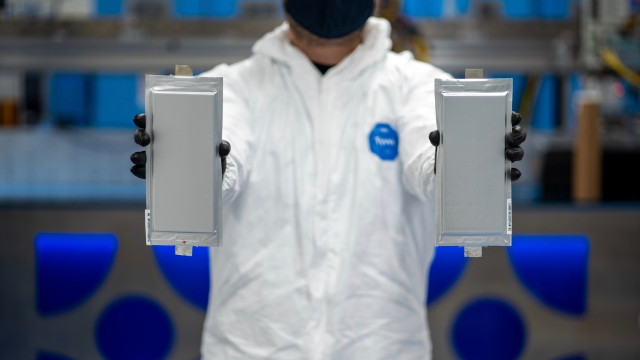 Researchers also noted that this level of sensitivity will be needed for anticipated solid-state batteries, which are expected to discharge at higher power levels, and with higher-powered fast charging.

While not ready for commercialization, the study suggests diamond quantum sensors could extend EV range by 10% by providing more accurate battery monitoring, or keep range the same but allow for a reduction in battery pack size. This goes along with what the federal government’s ARPA-E project reported in 2013—that smaller sensors alone might be able to reduce pack size by 20-30%.

These are the oldest newspapers in California still …

What to expect at the California Capital Airshow …

Curtiss P-40 Warhawk among the vintage aircraft at …

High school football team accused of acting out a …

U-2 pilot describes her experience in aviation and …

Suspect accused of killing a man in Carmichael appears …

Series of killings in Stockton believed to be connected

Stockton Police give update on ‘series of killings’

360 look at some of the aircraft arriving for the …

These are the oldest newspapers in California still …

Odesza postpones its concert in Sacramento and San …