Daewoong Pharmaceutical submitted NDA for its global new drug Fexuclue in 11 countries, only 1 year after approval in Korea 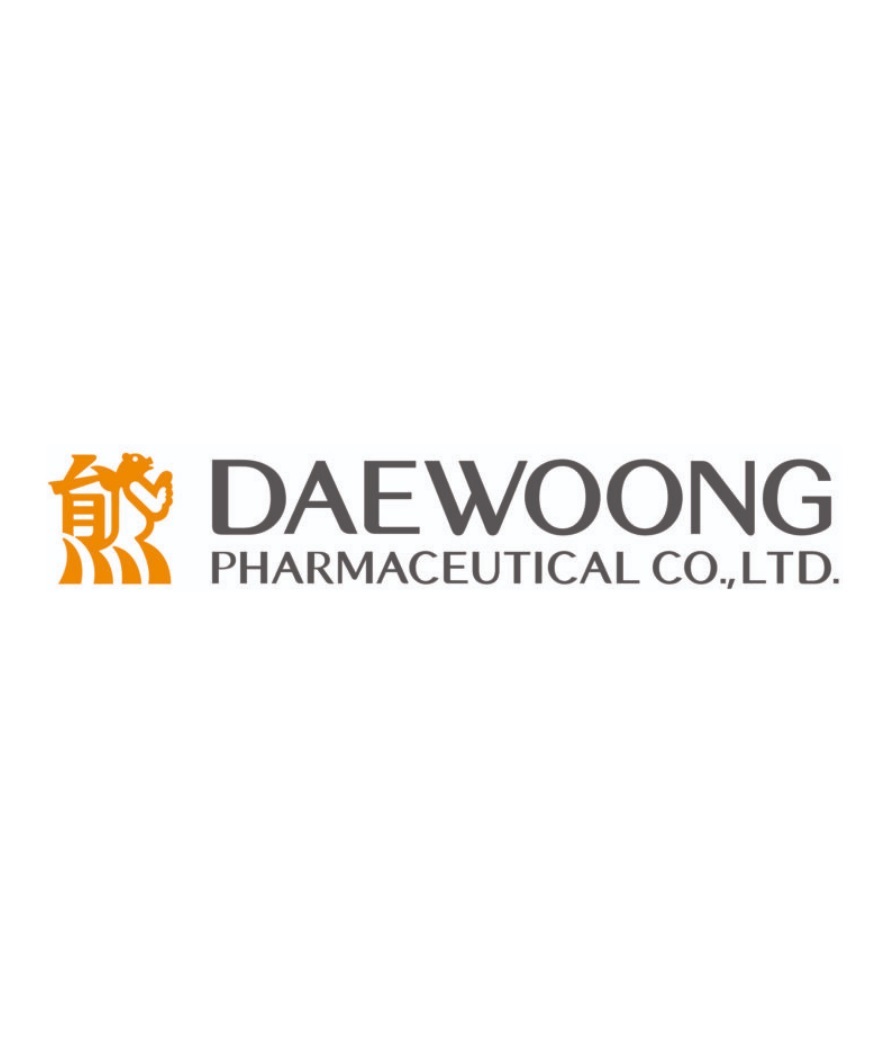 SEOUL, South Korea, Jan. 25, 2023 /PRNewswire/ -- Daewoong Pharmaceutical's Fexuclue (active ingredient: Fexuprazan) is attracting attention as a game changer in the global gastroesophageal reflux disease (GERD) treatment market as it applied for approval in 11 countries across the world within one year after approval in Korea. 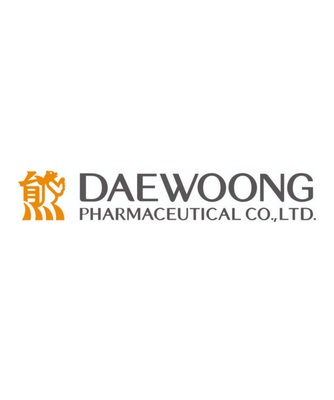 The company said on the 25th that it recently submitted a new drug application (NDA) for Fexuclue, a GERD drug, in Saudi Arabia. With this application, Daewoong completed NDA applications in 11 countries around the world in one year after securing permission for Fexuclue in Korea.

According to the 2021 data of IQVIA Global MIDAS, a pharmaceutical market research firm, the cumulative anti-ulcer drug market in 11 countries where Daewoong Pharmaceutical has submitted product approvals is estimated to be worth $1.61 billion (2 trillion won). The 11 countries in which the company has thus far submitted applications for Fexuclue approval include Brazil, the Philippines, Indonesia, Thailand, Mexico, Chile, Ecuador, Peru, Colombia, Vietnam, and Saudi Arabia.

Daewoong has also completed the submission of NDA for all four Latin American countries (Colombia, Ecuador, Peru, and Chile) that signed out-license agreements in 2021, and submitted an NDA to Vietnam to further accelerate its advance into the Asian market.

Based on the recent achievement to make a partnership with 15 countries, the company plans to further accelerate its global expansion for the growth of its blockbuster new drug. First of all, it plans to apply for product approval in 30 countries across the world by 2025 and launch in 100 countries by 2030. In particular, it won product approval in the Philippines in November last year for the first time in the world, and this year it will submit an application for product approval to advance into China, which has grown into the world's largest anti-ulcer drug market beyond the United States with a market size of $3.53 billion (4.37 trillion won) as of 2021.

Fexuclue Tablet is a new drug for GERD officially launched by Daewoong Pharmaceutical in Korea in July last year and is a potassium-competitive acid blocker (P-CAB) drug. By improving the drawbacks of existing proton pump inhibitors (PPIs), it binds to the proton pump without activating gastric acid and quickly and stably inhibits the secretion of gastric acid. There are two indications it has secured so far: treatment of erosive GERD (40 mg) and improvement of gastric mucosal lesions in acute and chronic gastritis (10 mg). In particular, Fexuclue is the only P-CAB drug for gastritis indications in Korea. The compound patent expires approximately in 2036, with extension potential.

Seng-ho Jeon, CEO of Daewoong Pharmaceutical, said, "The fact that Fexuclue completed applications for approval in the most countries in such a short period of time after approval among new drugs developed in Korea proves our cumulative know-how and ability to develop global new blockbuster drugs. Along with the sequential expansion of overseas approval and launch, we will accelerate not only the expansion of indications through the promotion of multifaceted clinical trials but also but also diversify formulation to improve the value of product."

Daewoong Pharmaceutical is conducting phase 3 clinical trials for additional indications for maintenance therapy after treatment of erosive GERD and prevention of ulcers caused by non-steroidal anti-inflammatory drugs (NSAIDs), and also commenced on clinical trials for eradicating Helicobacter pylori. In addition, it is preparing to expand its lineup through the development of orally disintegrating tablets and IV formulations (injections) for patient convenience.

For inquiries or corrections to Press Releases, please reach out to Cision.
✕
× Close Ad