AMADOR COUNTY, Calif. (KTXL) – California is known for its beautiful beaches and exciting attractions but a key chapter of our state’s history can be found below the surface of the earth.

Back into the foothills of the Sierra Nevada mountains in Amador County, 100 feet below ground, adventurers will find crystal formations and a network of tunnels.

“Black Chasm was discovered in 1854 by a gold miner by the name of E. Samus hoping to find gold,” Kilbreath explained. “And they climbed down here by rope and candlelight, looked around, realized there wasn’t any gold down here.”

But, what the gold miners did find didn’t disappoint.

When the Sierra Nevada Mountains formed millions of years ago, hundreds of miles of limestone and marble created caverns beneath the foothills where water and carbon dioxide slowly seeped in, leaving behind crystal formations along the rock walls.

“Pointy guys coming down from the ceiling, these are called stalactites,” Kilbreath said. “As the water flows along, it leaves a thin layer or a thin sheet of the mineral calcite.”

This cave in particular features a type of formation visitors won’t find in many other places on earth.

In 1976, Black Chasm Cavern was declared a National Natural Landmark because of the rare helictite formations.

Stepping inside exposes the geology below the crust of the earth.

“So the lake that’s at the bottom of this system, we’re actually looking at the water table. It’s probably around 70 to 80 feet deep,” Kilbreath said.

Black Chasm Cavern just recently reopened to the public and the experience there this summer will be a bit more exclusive than years past.

“Right now, we’re only allowed to take about 10 people in at a time, that way we can try to keep a safe distance from one another,” Kilbreath said.

And it’s a great way to beat the heat too.

“Temperature stays a constant 57 degrees. Middle of winter. Middle of summer,” he explained.

There’s plenty to learn below ground.

“You don’t really see anything like this unless you’re inside a cave,” Kilbreath said. “It can show you a world you may not have known existed.”

Third stimulus checks: Here’s who would get $1,400 under the House relief plan

‘I hope I make it’: 7-year-old Alabama girl sells lemonade to fund her own brain surgeries 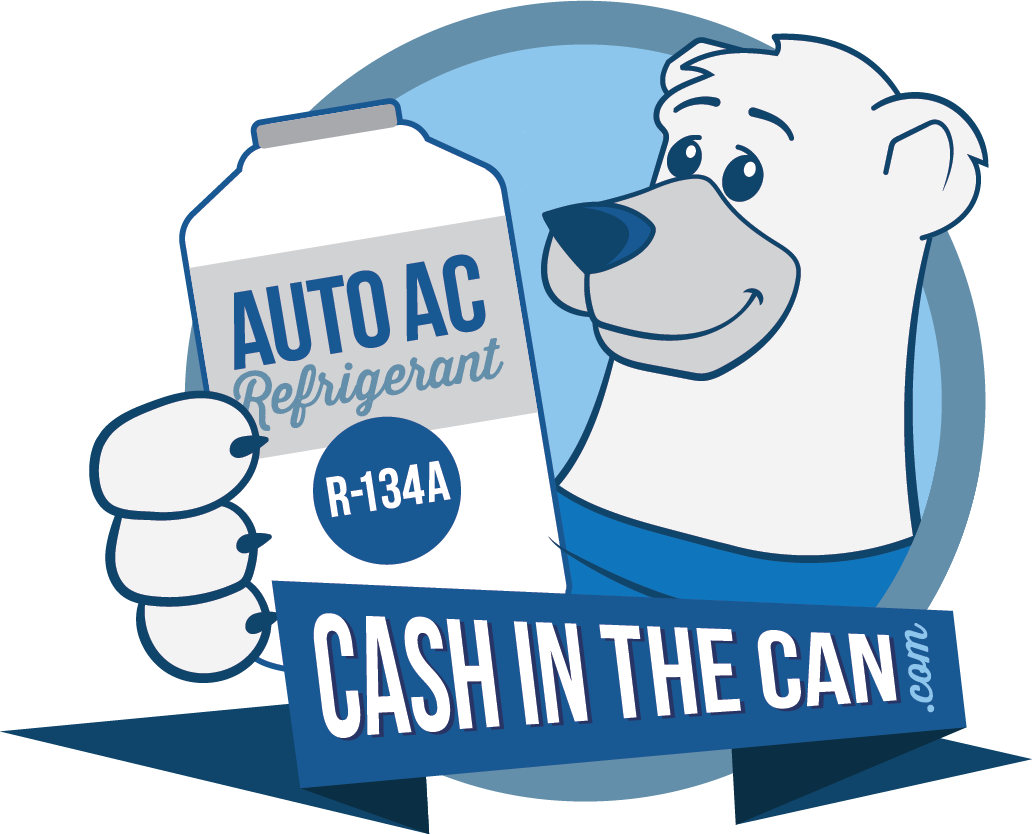 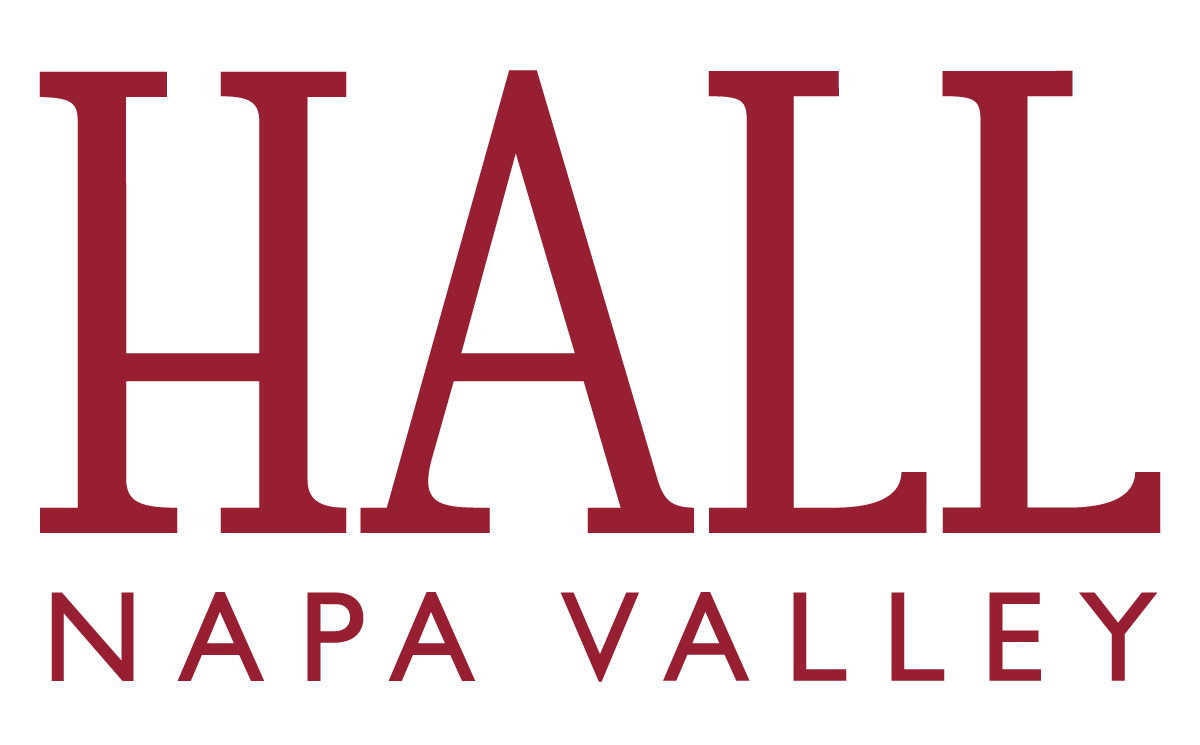 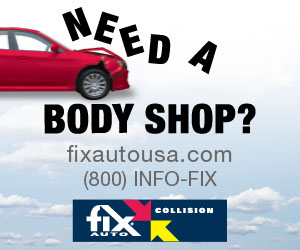 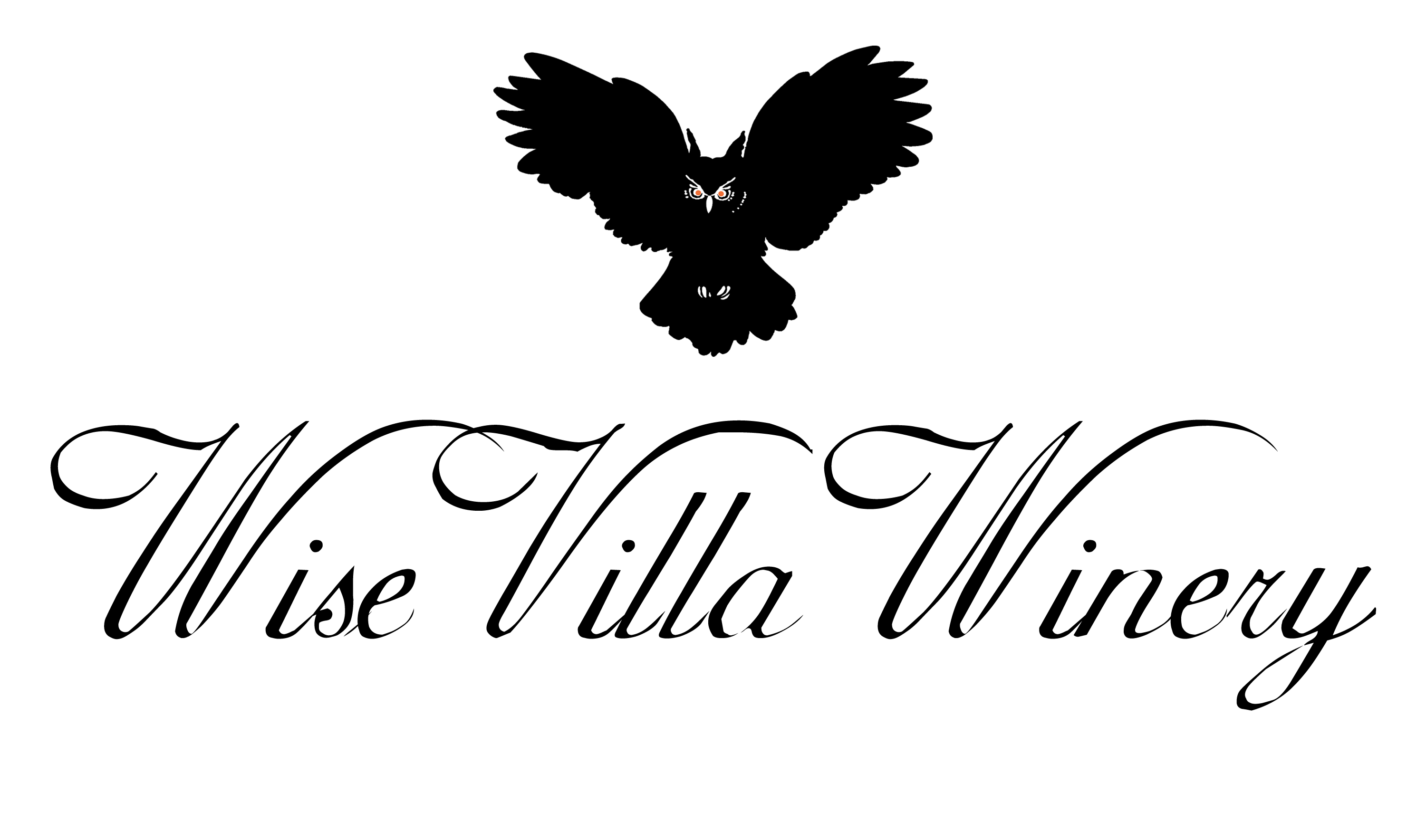