SHASTA COUNTY — New details have emerged in the 2016 case that left a young mother branded, beaten and left on the side of the freeway after disappearing for three weeks.

The Shasta County Sheriff’s Department has released a 911 call and sketches of two suspects believed to be involved in Sherri Papini’s kidnapping. 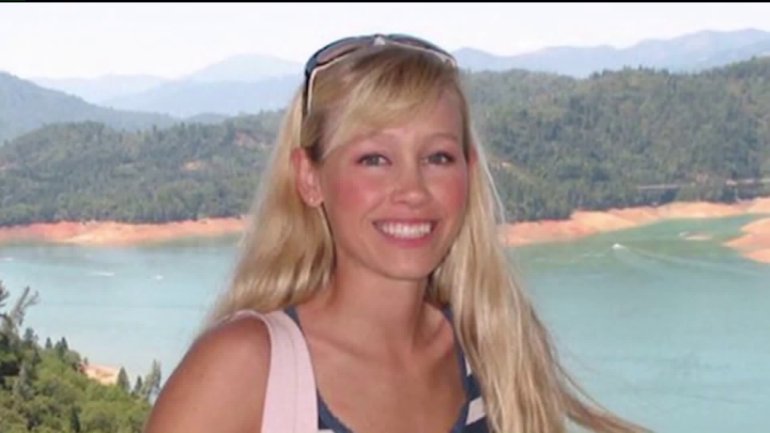 On November 2, 2016, deputies responded to a 911 call made by Sherri’s husband Keith Papini after he discovered she was missing.

Authorities say based on their evidence Keith has been cleared of involvement in Sherri’s disappearance.

On November 17, 2016, deputies found that days prior to Sherri’s disappearance she had been texting a male acquaintance from Michigan about  meeting up in California. He was also found not to be involved in her disappearance.

Thanksgiving Day Sherri was was found 140 miles from home, along Interstate 5 in Yolo County.

Investigators say she was bound with restraints, appeared battered and bruised, her hair had been cut to shoulder length and she had a brand on her right shoulder.

The sheriff’s office continues to examine the brand and its possible meaning, but details of the brand remain confidential as part of the ongoing investigation.

As part of the investigation, Sherri provided details of her captors.

Detectives collected two DNA profiles from Sherri and uploaded them into the Combined DNA Index System.

FBI has released two sketches based on Sherri’s description of the suspects. 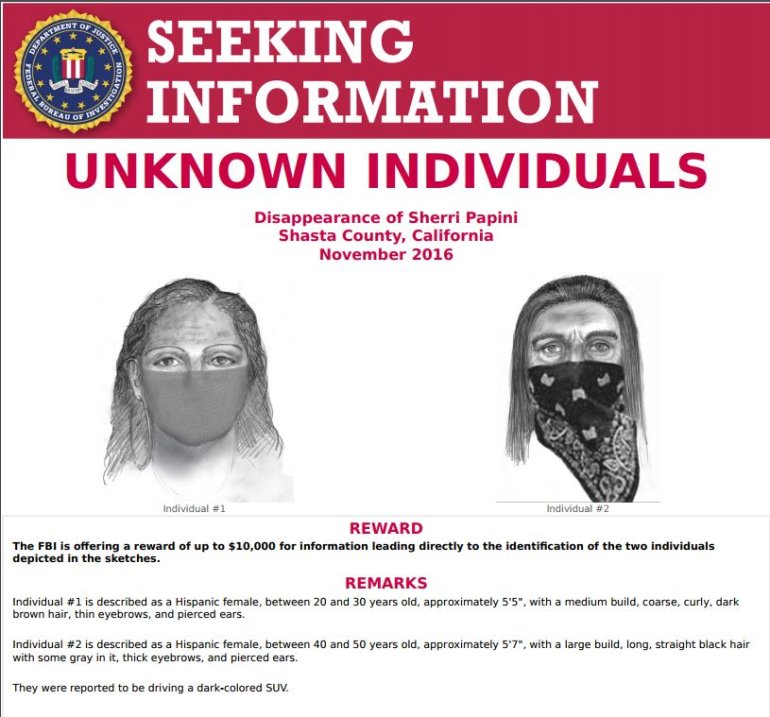 She also says the women drove a dark colored SUV with a large rear side window. Sherri and Shasta County authorities continue to try and determine the exact make and model of the SUV.

Anyone with information about the location where Sherri was held, the suspects’ vehicle and/or identities of the two suspects are urged to contact the FBI at 916-746-7000 or at tips.fbi.gov.

Controversy over whether homeless encampment is on …

Law enforcement gets grant money from DOJ to help …

Family mourns loved one who died from fentanyl overdose

Gavin Newsom says he won’t run for president in 2024

Man died after being shot near Sacramento City College

New area code is available in these NorCal counties

De’Aaron Fox on his Kings 1-3 road trip, looks ahead …

The best deals on affordable tech from Apple to Samsung …

These 100+ Cyber Monday deals have something for …

The best products we’ve tested and loved on sale …

Best gift ideas under $100 and on sale now