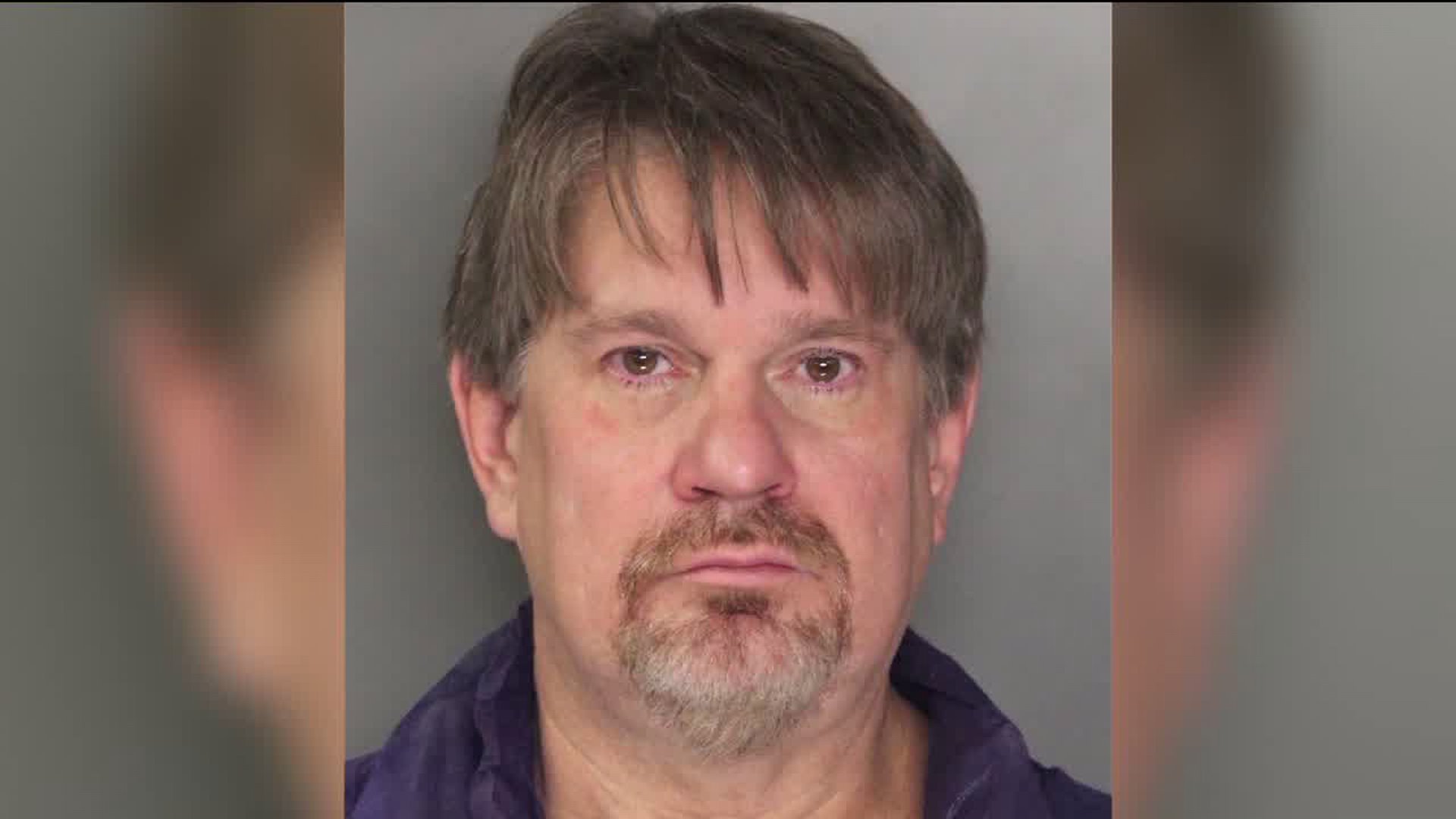 Gary Eberly, the husband who killed his wife and hid her body at the family’s home for a week, was sentenced to 25 years to life.

Eberly was arrested Nov. 27, 2013, one week after Rhonda Jones’ killing. Investigators say Eberly killed Jones, covered her in blankets and hid her in a shed on the family’s property. He told investigators that after Jones left him on Nov. 19 for another man and took her belongings with her, he traveled to Los Angeles to find a new job. Once he returned home, he found his wife dead.

However, in the week before the arrest, neighbors claimed that Eberly was behaving oddly. On Nov. 20, the day after he claimed Jones left, neighbors received notes from Eberly asking them to take part in a neighborhood yard sale. The next day, though, another neighbors found said that the yard sale was called off because Jones was out of town.

During the investigation, investigators found blood the matched Jones on the headboard and pillows in the master bedroom. The coroner determined that Jones died from probable asphyxia, but also suffered blunt force trauma and had multiple facial contusions.

Ederly was sentenced Feb. 26, one month after being convicted of first-degree murder by a jury.

SACRAMENTO, Calif. (KTXL) -- There isn’t much fanfare this year to be first in line for early Black Friday shopping as the parking lot at Arden Fair Mall sits empty.

“It’s too crowded and too dangerous,” said Sam Sysay.

This Thanksgiving, FOX40 News is bringing you stories we're thankful for from this past year. Watch the complete broadcast in the player above.

SACRAMENTO, Calif. (KTXL) -- This year has been especially difficult for small businesses across California.