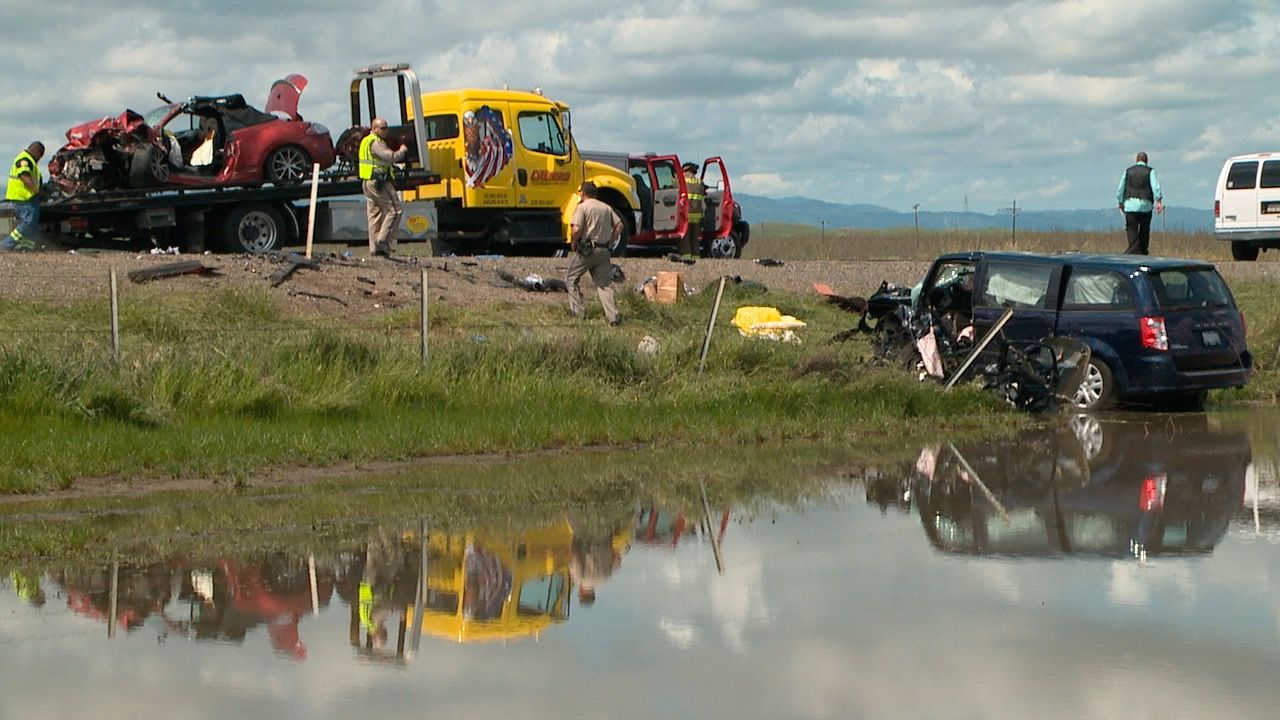 ZAMORA — Two people were killed Sunday morning as a result of a head-on collision along northbound Interstate 5.

A maroon Mitsubishi was traveling south on I-5 when the driver collided with a GMC while changing lanes.

The Mitsubishi then crashed through the center divide near County Road 96, hitting a blue Dodge in a northbound lane, according to Woodland CHP. The two drivers of those cars, Kathleen McBride, 67, of Illinois and Tammy Ketcherside, 51, of Woodland, were killed in the collision. 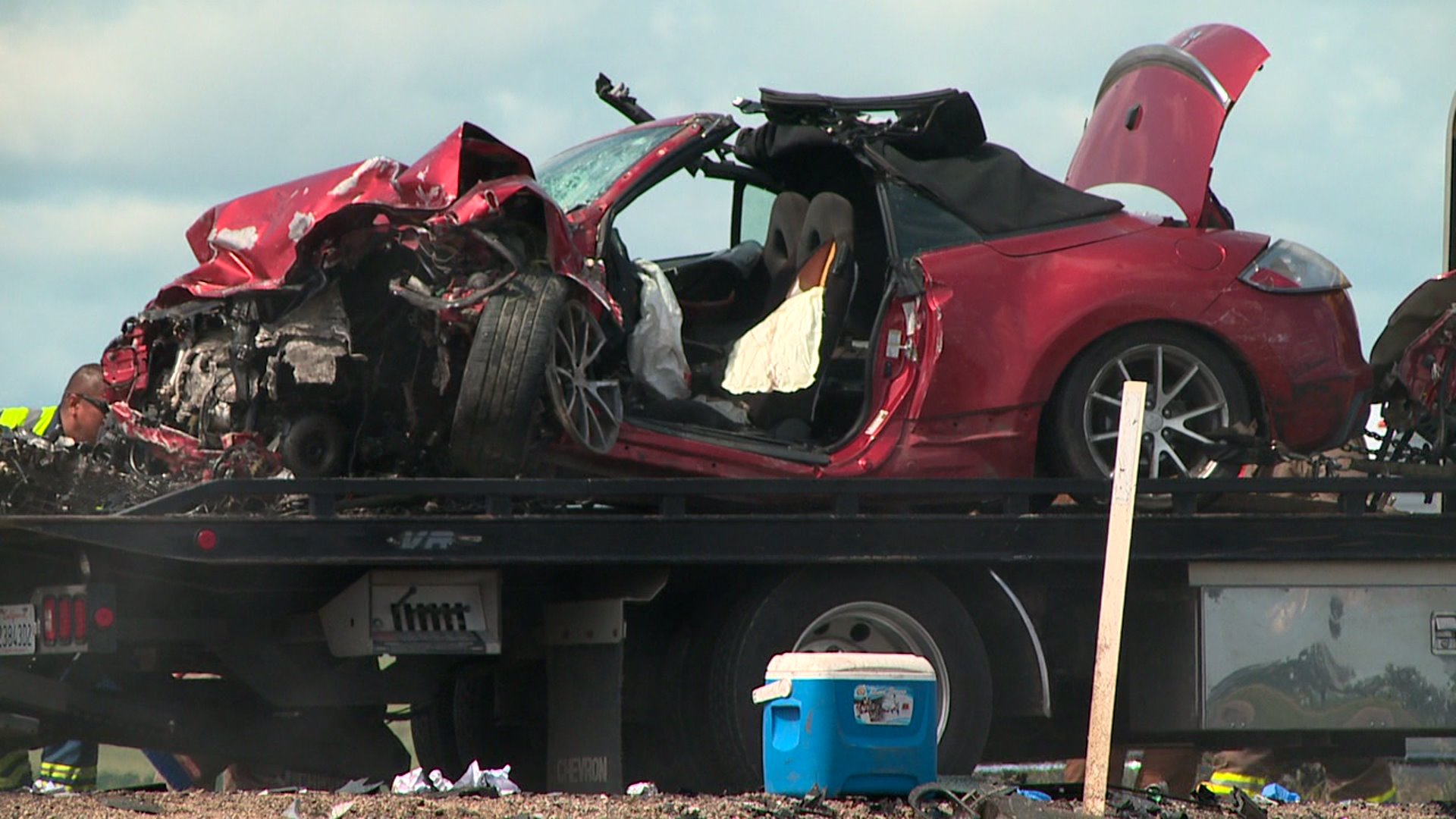 An additional driver traveling north on I-5 hit the resulting debris.

Highway commuters driving north were stopped for around two hours in Zamora, according to Caltrans. Crews have cleared the highway and traffic has picked up again.

Officials have not identified the victims or the incidents prior to the Mitsubishi driver crossing over into oncoming traffic. They are unaware if alcohol or drugs were a factor in the collisions.

Stay with FOX40 for updates as this story develops.

SACRAMENTO, Calif. (KTXL) -- A group of about 50 people gathered at the State Capitol and began marching throughout downtown Sacramento Saturday night to protest killings by police.

Police declared an unlawful assembly around 9:40 p.m., and the group dispersed shortly after 11 p.m.

SACRAMENTO, Calif (KTXL) -- The Midtown Farmer's Market bustled with people and a lot of dogs under sunny skies and a nice breeze.

"It's nice. It's beautiful weather. We came for the flowers, it's fun to be outside again," said Natomas resident Lindsey Pitts.

SACRAMENTO, Calif. (KTXL) -- The California Highway Patrol says two women in East Sacramento were hit by a car after they stopped to help people involved in a separate crash Friday night.

One of the women died, and the other had minor injuries, according to the CHP.

US, China agree to cooperate on climate crisis with urgency

Founder of Adobe and developer of PDFs dies at age 81

Prosecutor on leave over statements about boy shot by police

1 killed, suspects on the loose after 3 shot in a Fresno County vineyard