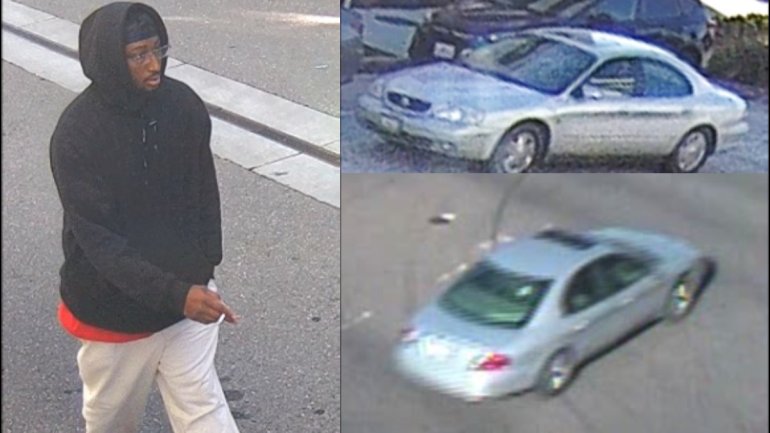 WEST SACRAMENTO — The West Sacramento Police Department has arrested a suspect for the attempted sexual assault incident at The Rivermark apartment complex.

On Dec. 15, a man held a knife to a woman’s neck and attempted to sexually assault her inside the laundry room.

Police say the man told the woman to be quiet and let him do what he wanted. She resisted, and police say that’s when he knocked her to the ground, kicked her and stomped on her.

STOCKTON, Calif. (KTXL) -- Firefighters remain at the scene of two warehouse fires at an auto body shop in Stockton that began Thursday evening around 7:30 p.m.

Around 5 a.m. Friday crews were still putting out hot spots.

(KTXL) -- It has been around five weeks since a Granite Bay couple first left California for their vacation cruise overseas. But after two separate quarantines in Japan and the U.S., they’re now ready to come home.

Otis Menasco and his wife had to endure close to two weeks of quarantine on the Diamond Princess cruise ship docked in Japan. By Thursday, they were spending their fourth day out of an additional 14-day quarantine inside a room at the San Antonio-Lackland Air Force Base in Texas.

SACRAMENTO, Calif. (KTXL) -- Oak Park residents said they are worried the closure of a nearby grocery store could turn their community into a food desert once again.

A Food Source on Broadway, which is owned by Raley's, is set to close March 31.

Trump rips ‘Parasite’ over historic Oscar wins; ‘Can we get like “Gone With the Wind” back?’

Amie Harwick was strangled before she was thrown over balcony, autopsy finds

Mix of sun and clouds Precip: 0%

Trump rips ‘Parasite’ over historic Oscar wins; ‘Can we get like “Gone With the Wind” back?’