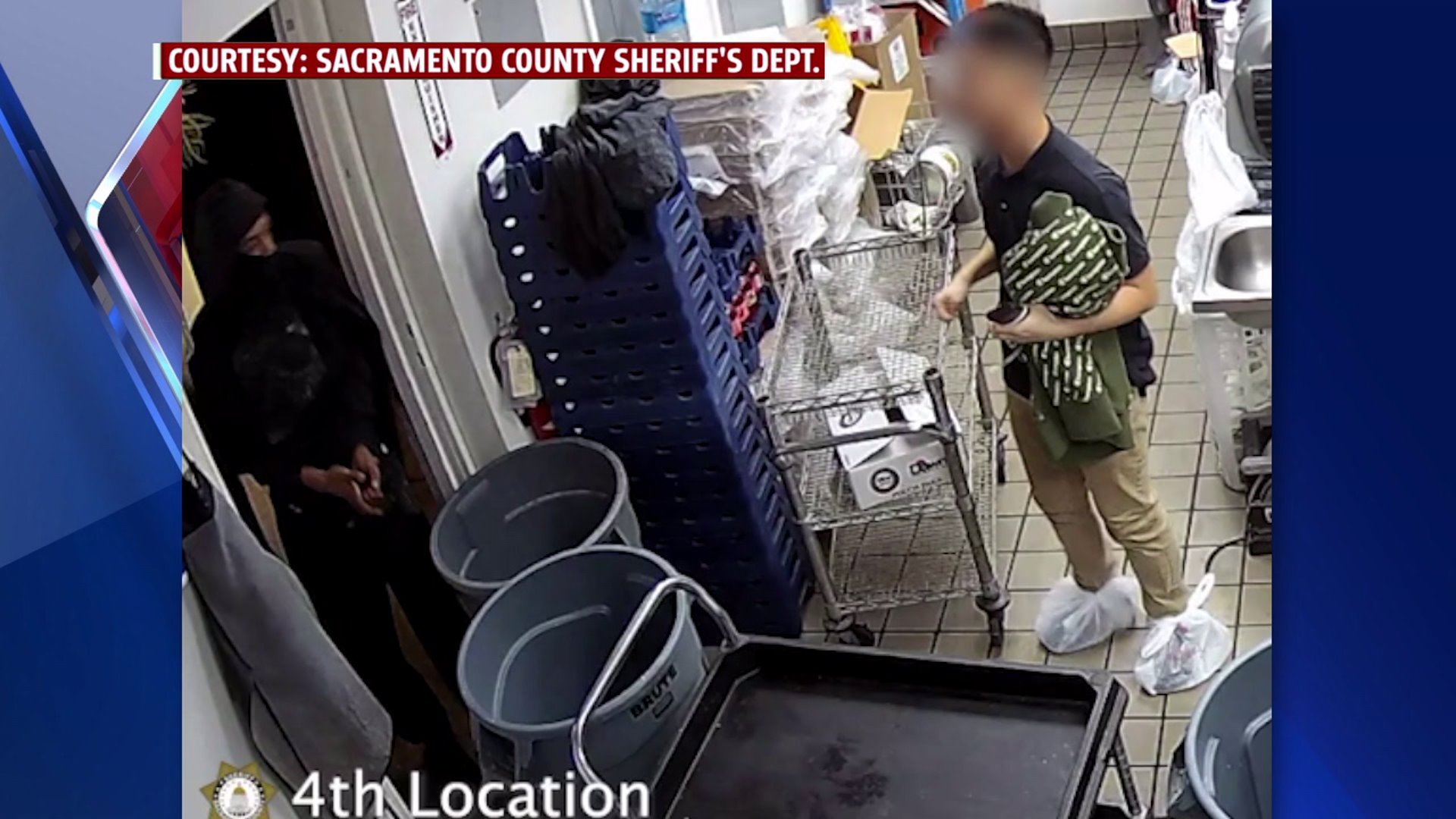 All of the robberies have taken place at restaurants in the same area of Elk Grove Florin Road near Carlisle Avenue, according to the Sacramento County Sheriff’s Department. Investigators say the robber entered two Taco Bells and a Little Caesars between November 2018 and February 2019.

During the robberies, the sheriff’s department says a masked man armed with a handgun demands money from employees before running away.

Investigators believe the suspect is a black or mixed-race man who is between 18 and 20 years old. He is around 6 feet tall and thin at 150 pounds.

Anyone who knows the identity of the suspect has been asked to call the Sacramento County Sheriff’s Department.

SACRAMENTO, Calif. (KTXL) -- The unofficial start to summer is in full swing with crowds rushing Sunday to lakes and rivers in the greater Sacramento region to cool off while local fire crews remind the public that safety needs to be a priority.

After two months of staying home to slow the spread of the coronavirus, David Ferguson and his son Nate were happy to return to some sense of normalcy.

Officials say that around 11:13 p.m. Saturday, police received a call from someone at the Cole Creek Camp area in Bear River Resort regarding a 25-year-old man falling off a rock.

STOCKTON, Calif. (KTXL) -- Dozens of family members and friends went to a home on Candlewood Way in Stockton to mourn the death of a girl who died Saturday.

Stockton police say that on Saturday morning, they did a welfare check at the home on Candlewood Way and found 7-year-old Billie Williams unresponsive in the garage.

Cosumnes Fire Department along with others contain 100-acre fire

Large herd of goats fails in their escape from Folsom enclosure

Large herd of goats fails in their escape from Folsom enclosure

Cosumnes Fire Department along with others contain 100-acre fire