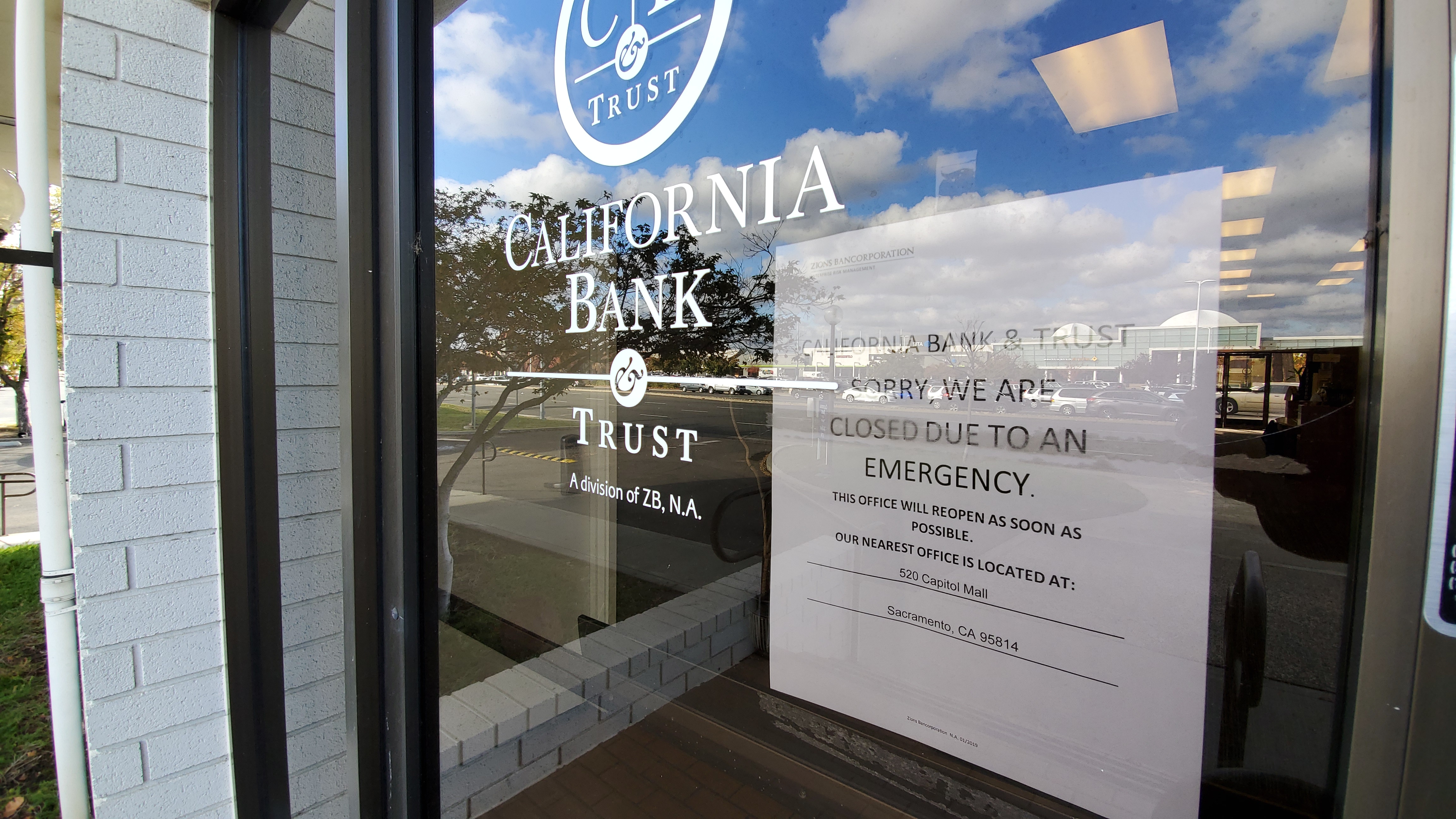 Police arrested a suspect and identified her as 31-year-old Ashley Dillard.

Around 10:35 a.m., police say Dillard, claiming she was armed, demanded money from the California Bank and Trust on Arden Way near Challenge Way.

Police say she ran off with an undisclosed amount of cash.

Witnesses told police they never saw a firearm on Dillard.

The FBI has been notified of the robbery.

Police say no one was injured.

HAWAII (KTXL) – No one is immune to the impact of COVID-19, including us here at FOX40 News.

In the last week of March, our chief photographer Grant Hansen learned he would be impacted by the virus in a way he never expected.

The group Face Mask Makers With Love is delivering homemade protective gear to local hospitals in hopes of stretching the number of surgical masks and N95 respirators for those who need it most.

AUBURN, Calif. (KTXL) -- Three suspects, including a mother and grandmother, were arrested Sunday in Auburn after police say a 7-month-old was hospitalized for an apparent drug overdose.

On Saturday around 11:15 p.m., Auburn police say officers were called to Sutter Auburn Faith Hospital where grandmother had brought an infant for treatment for a possible overdose.

NYC reports 1st coronavirus death of a person under 18

Walmart to begin temperature checks for employees in US stores

Lost your job due to COVID-19? Here’s how to apply for unemployment

‘It could happen to anybody’: Stockton man copes as his family faces two COVID-19 cases, death