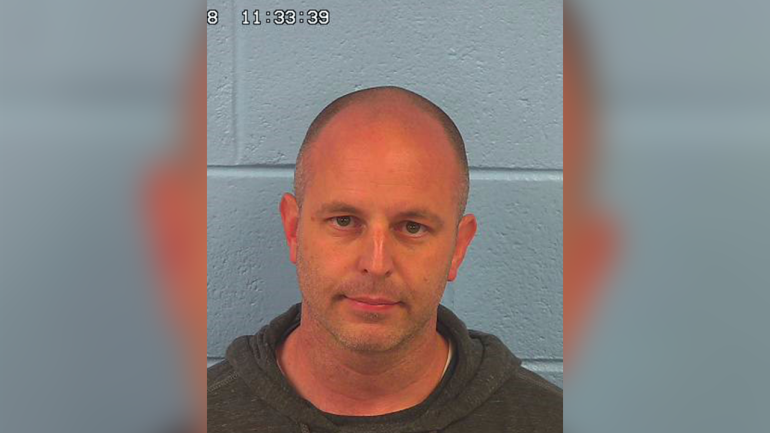 ETOWAH COUNTY, Ala. (WIAT) — A former youth minister will be spending the rest of his life behind bars after pleading to over two dozen sex crimes against minors.

FOX40 sister station WIAT reports that on Friday afternoon, Paul Edward Acton Bowen was sentenced to over 1,008 years in prison. He had previously pleaded guilty to 28 sex crimes running the gamut of sodomy, sexual abuse and enticing a child.

Bowen, 39, was also adjudged as a violent sexual predator.

Bowen had previously pleaded guilty by reason of mental disease after he was indicted in 2018. He was initially charged with sex crimes against four boys between the ages of 12 and 17 over the course of many years, according to the Etowah County Sheriff’s Office.

Bowen pleaded guilty to the charges just before his trial was set to start. Willoughby said that six of his victims were set to testify during the trial.

Bowen founded a nonprofit ministry, Acton Bowen Outreach, and spoke to many youth groups across the region. He also published two books: “Escape the Noise: A Thirty-Day Devotional Journey for Students” in 2007 and “Moment” in 2014.

GENEVA (AP) — The World Health Organization chief on Monday lambasted drugmakers' profits and vaccine inequalities, saying it’s “not right” that younger, healthier adults in wealthy countries get vaccinated against COVID-19 before older people or health care workers in poorer countries and charging that most vaccine makers have targeted locations where “profits are highest.”

Director-General Tedros Adhanom Ghebreyesus kicked off the WHO’s week-long executive board meeting — virtually from its headquarters in Geneva — by lamenting that one poor country received a mere 25 vaccine doses while over 39 million doses have been administered in nearly 50 richer nations.

WASHINGTON (AP) — President-elect Joe Biden plans to unveil a sweeping immigration bill on Day One of his administration, hoping to provide an eight-year path to citizenship for an estimated 11 million people living in the U.S. without legal status, a massive reversal from the Trump administration's harsh immigration policies.

The legislation puts Biden on track to deliver on a major campaign promise important to Latino voters and other immigrant communities after four years of President Donald Trump's restrictive policies and mass deportations. It provides one of the fastest pathways to citizenship for those living without legal status of any measure in recent years, but it fails to include the traditional trade-off of enhanced border security favored by many Republicans, making passage in a narrowly divided Congress in doubt.

TOKYO (AP) — Japan's foreign minister accused South Korea on Monday of worsening already strained ties by making “illegal” demands for compensation for the sexual abuse of Korean women and the use of forced laborers during World War II.

Toshimitsu Motegi, in a diplomatic policy speech in parliament, said a recent South Korean court ruling ordering Japan to compensate 12 South Korean women who were sexually abused in Japanese military brothels during the war was "an abnormal development absolutely unthinkable under international law and bilateral relations.”

Parents of Sacramento man who was shot, killed by deputies speak out

‘It has been the greatest honor:’ first lady Melania Trump releases farewell message